Owners, Chad and Blake, met in 2001 while working for a high-end home builder in Holladay Utah. They formed a strong working relationship building custom architectural wood products for the homes designed and constructed by their employer. After working together for 8 years, following a steep downturn in the economy, their employer was forced to dissolve his company leaving Chad and Blake to find new jobs. They were contacted by a client and asked to complete a custom remodel. Chad and Blake accepted the project, rented the corner of an existing shop, and completed the project. Not long after they moved into a shop of their own and it soon became evident that they had something special, and Red Leaf Design was created.

Projects began to increase in scope and magnitude. With Chad being a licensed contractor, they were able to take larger and more involved renovations and new builds. Their recipe for success continued and they expanded into larger projects. Today they work on both residential and commercial, that include multi-million dollar projects across many locations in the western United States. Staying true to their roots, Red Leaf continues to operate a millwork shop that provides casework and architectural elements. The millwork and the general contracting, constitutes the two divisions of Red Leaf. These two divisions support each other to provide customers with a high-quality finished product, and the ability to complete highly involved technical projects. 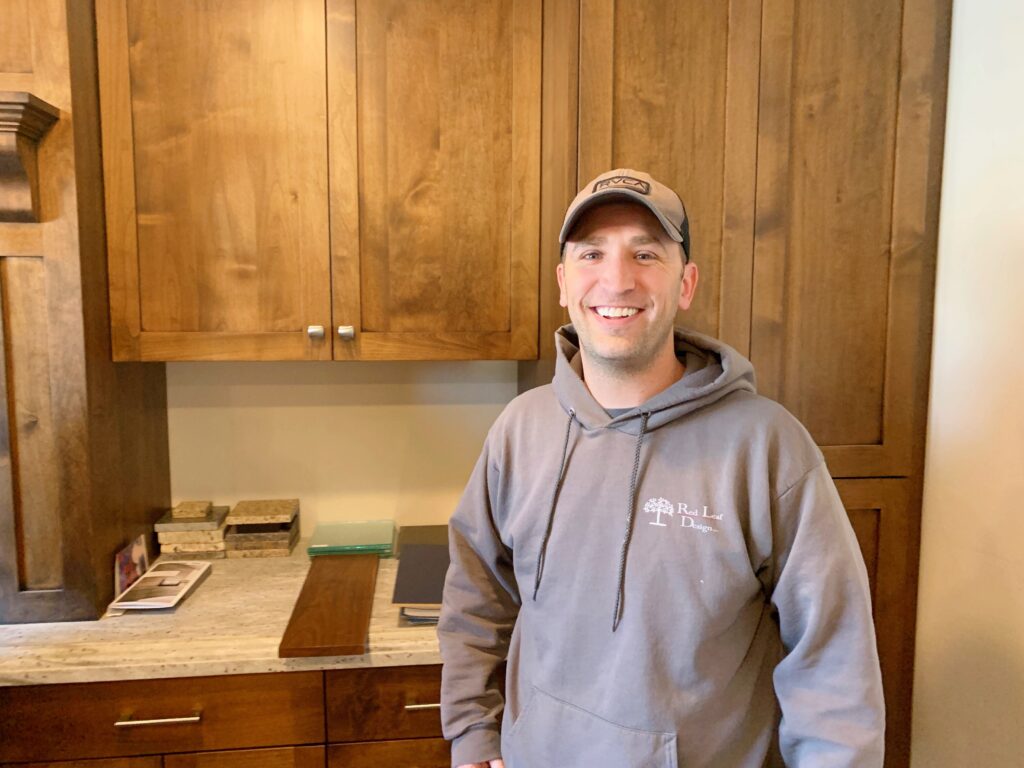 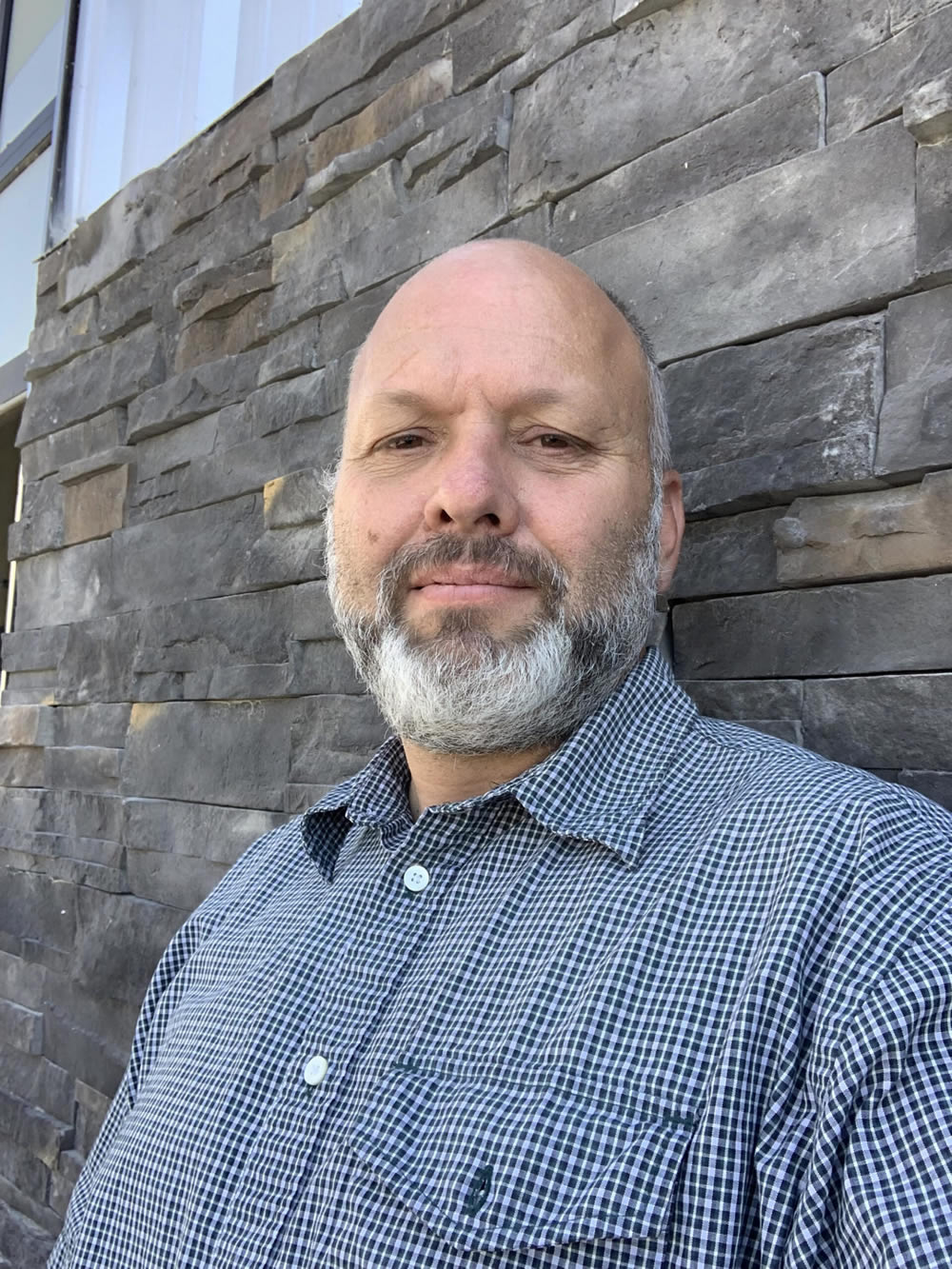